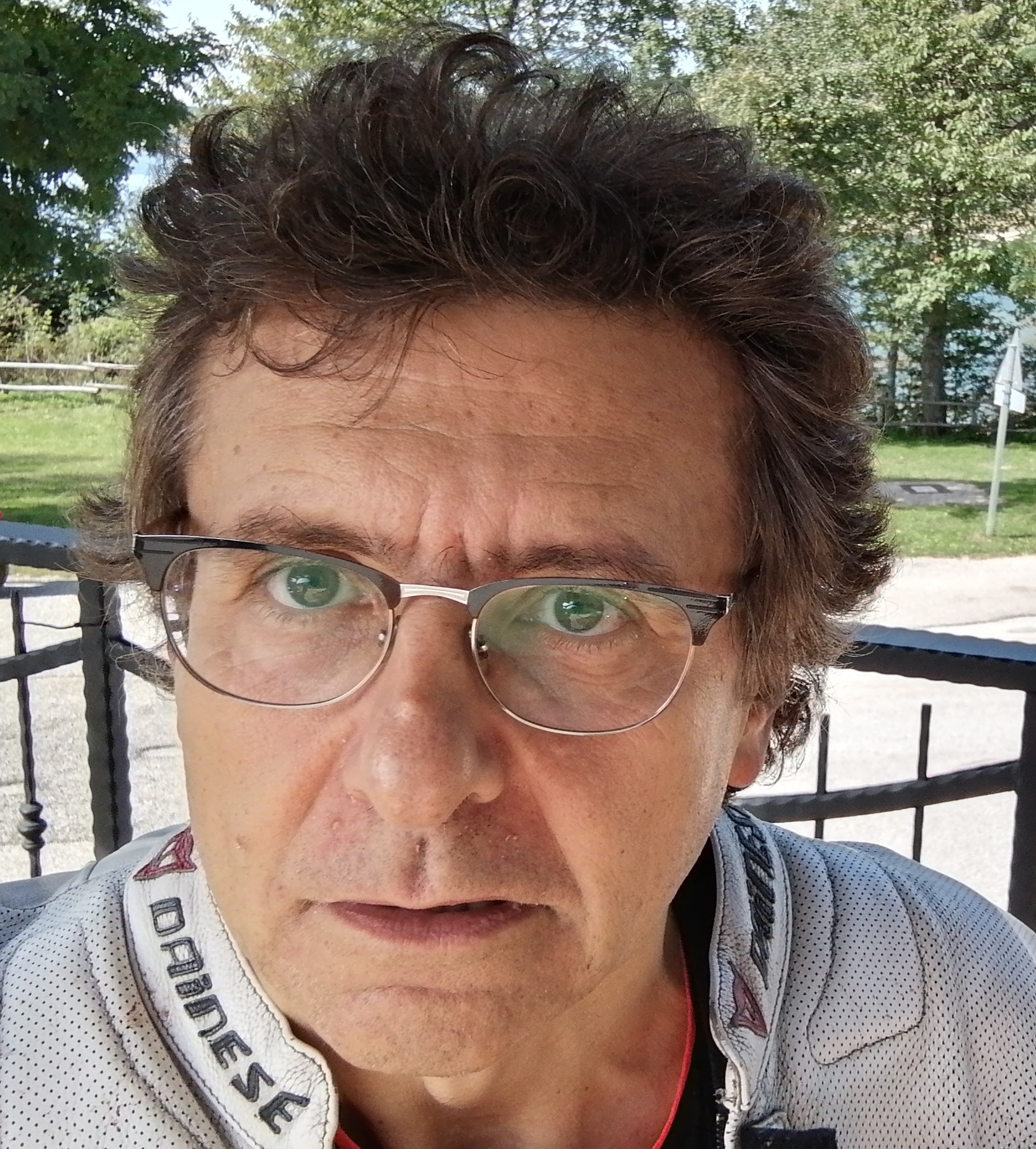 Born in Rome, sociologist, he started its professional activity during 80’s as copywriter in some of main international adv agencies in Rome and Milan and meanwhile as editor at “Araldo dello Spettacolo”, the oldest  trade cinema magazine in Italy.

At the end of 80’s he founded Flying Colours Films & Films, an Italian production and international distribution company that produced two 35mm feature films (“Dangerous Women” and “Train without smiles”), distributing in the foreign markets  a catalogue of movies, classics and new productions.

Afterwards he has transferred his personal professional experience in the audiovisual field to institutional functions. For several years, he was Head of International Relations of ANICA – Italian Film, Audiovisual and Multimedia Industries Association, promoting the Italian Cinema worldwide.