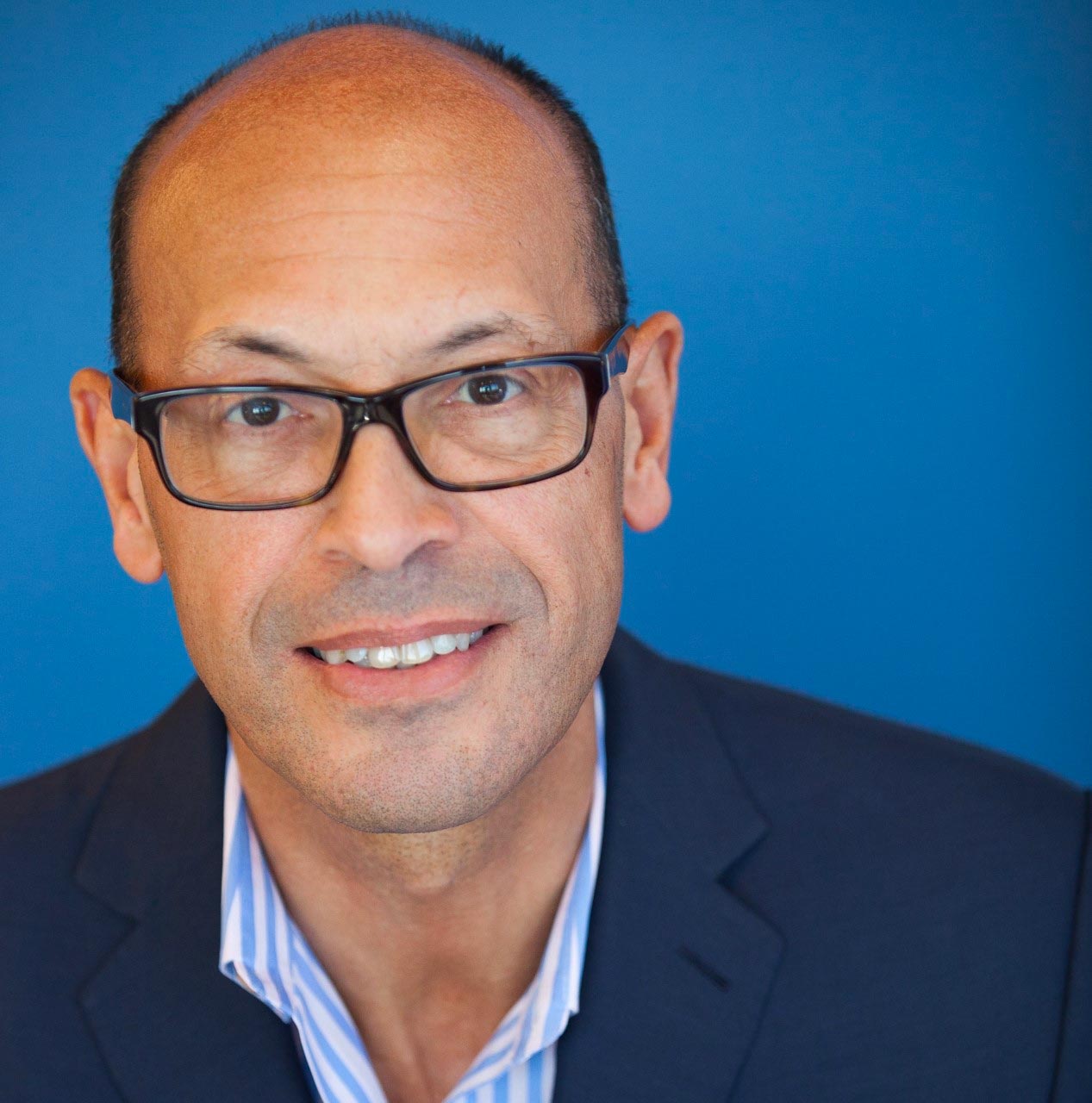 In his previous position, Ellender was responsible for all worldwide program sales for Sonar, including North America, across all traditional and digital media platforms. He oversaw the company’s expanding presence in Europe, Latin America, Asia and other key territories. He also play an active role in helping to expand Sonar’s existing international co-production drama initiatives through his established global network of industry relationships.

Ellender has also held senior positions with Universal Studios Television Distribution, where he was Managing Director, Europe, and at PolyGram Filmed Entertainment, where he served as President, PolyGram TV International.