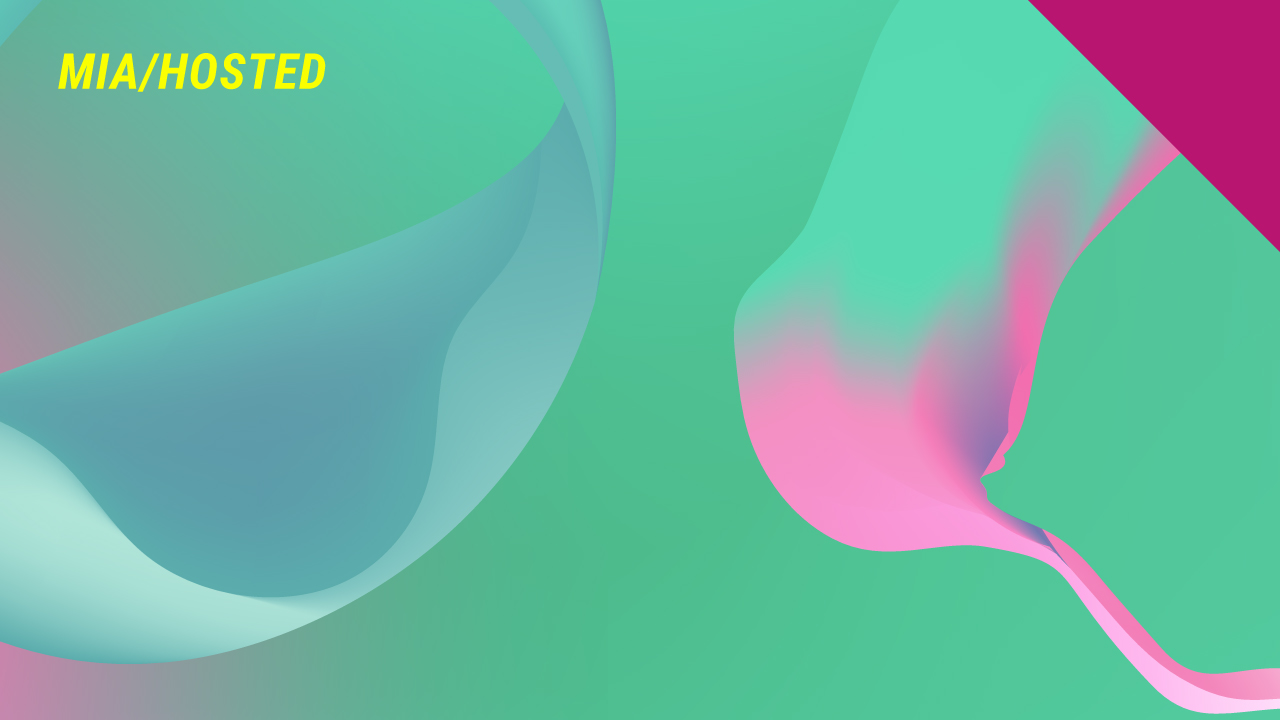 The event, organized by the MEDIA Office Rome of Creative Europe Desk Italy, will be an opportunity to present the new financial support mechanisms offered by Creative Europe MEDIA for the theatrical distribution of European non-national films. With a special focus on “Selective Scheme,” that since this year has transferred to the international Sales Agents – previously just coordinators of grouping of distributors – the role of beneficiaries of EU support thus making the distributors indirect beneficiaries, not contractually bounded with Brussels. It will follow the presentation of the recent changes about International Sales Agents Support and then Distribution Automatic Scheme.

Afterwards, distributors and sales agents, beneficiaries of the MEDIA Programme, will share their points of view and experiences in the distribution of non-national European films.

To attend the event, write to: roma@europacreativa-media.it