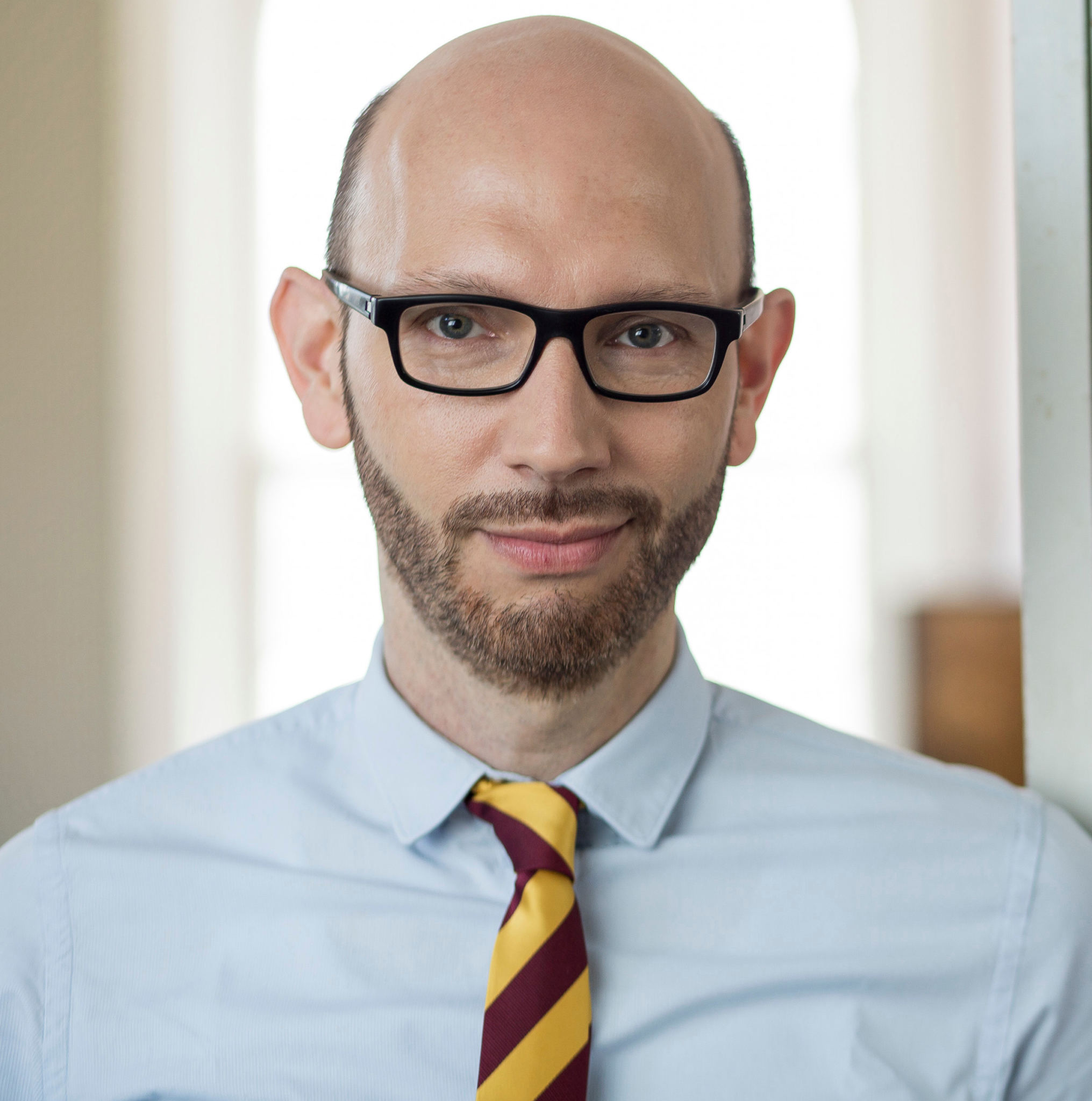 Walter is a former commissioning editor at Channel 4 before leaving to become Creative Director at Betty. In 2014 Walter left Betty to pursue his dream of launching a foreign language drama channel. Walter Presents launched January 2016 in the UK as a FREE video-on-demand service and is a joint venture between Channel 4 and Global Series Network, co-founded by Jason Thorp and Jo McGrath. Dedicated to showcasing award-winning foreign language drama, the service is named after Walter. Now Walter Presents have platforms with PBS and Comcast Xfinity X1 in the US, Foxtel in Australia, Discovery in Italy, with further roll-outs planned.