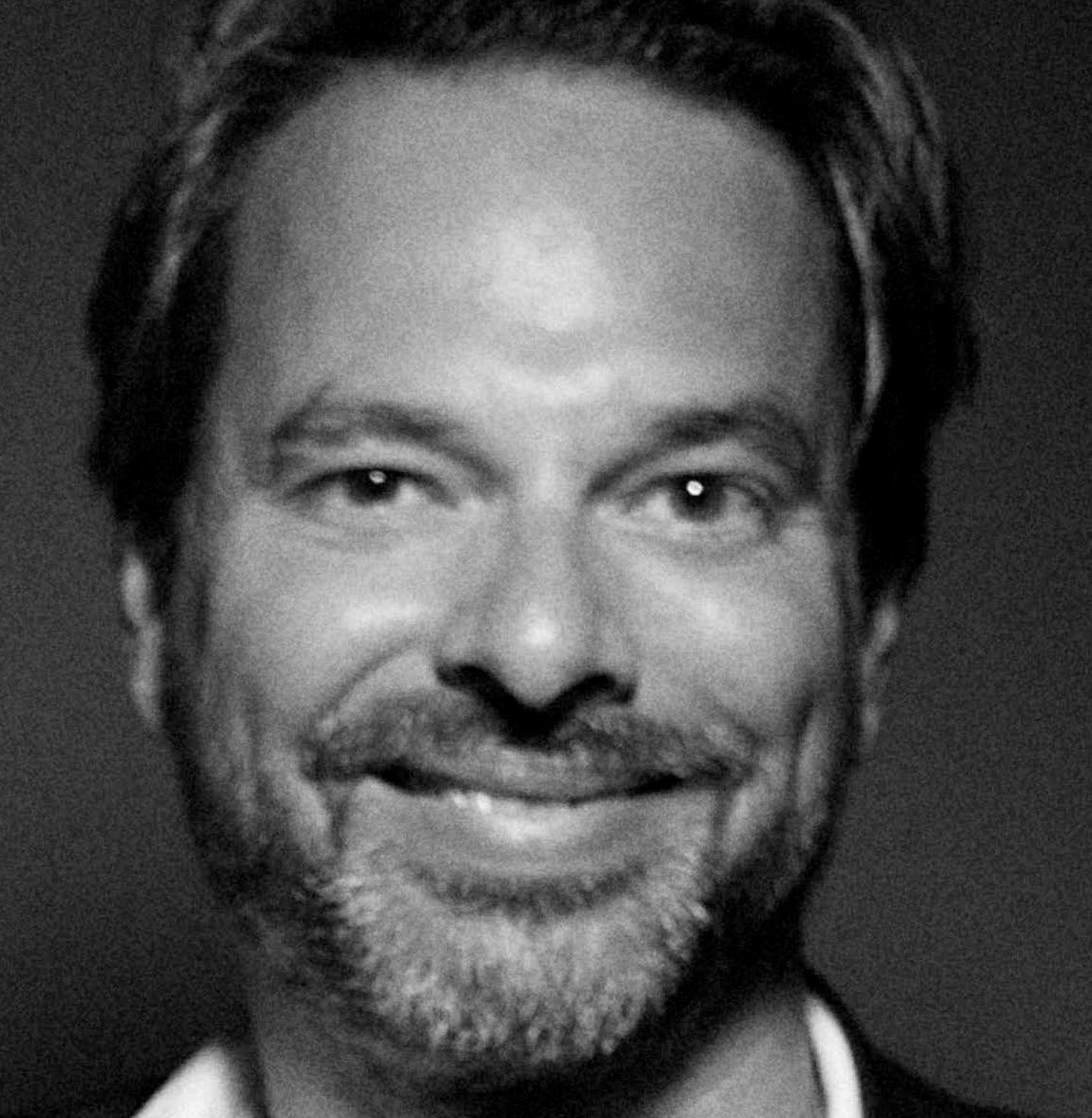 Tobias Pausinger was trained in international film production and financing in Ludwigsburg, Los Angeles and Rome and holds a MBA of the Technische Universität München. 2002 till 2009, he was responsible for the acquisition of a variety of multi-award-winning films for international sales at Bavaria Film International and The Match Factory.

Since then, Tobias continuously advised various film festivals and industry initiatives on content and strategic matters, such as e.g. the CineMart of the International Rotterdam Film Festival, Istanbul’s Meetings on the Bridge and Sarajevo’s CineLink etc. and served as a constant member in selection committees of various markets and training schemes.

He also works as script and development consultant and advises film professionals and visual artists on development, financing and distribution. Further, Tobias lectures at various training initiatives throughout Europe. In 2011, together with Jacobine van der Vloed, he co-founded the Art:Film initiative to enhance and nurture highly artistic cinema and visual arts.

Since 2017 Tobias is working for the Federal Government Commissioner for Culture and the Media of Germany in the department for International Affairs and Film Economics and serves as the German delegate on the Board of Management at Eurimages.