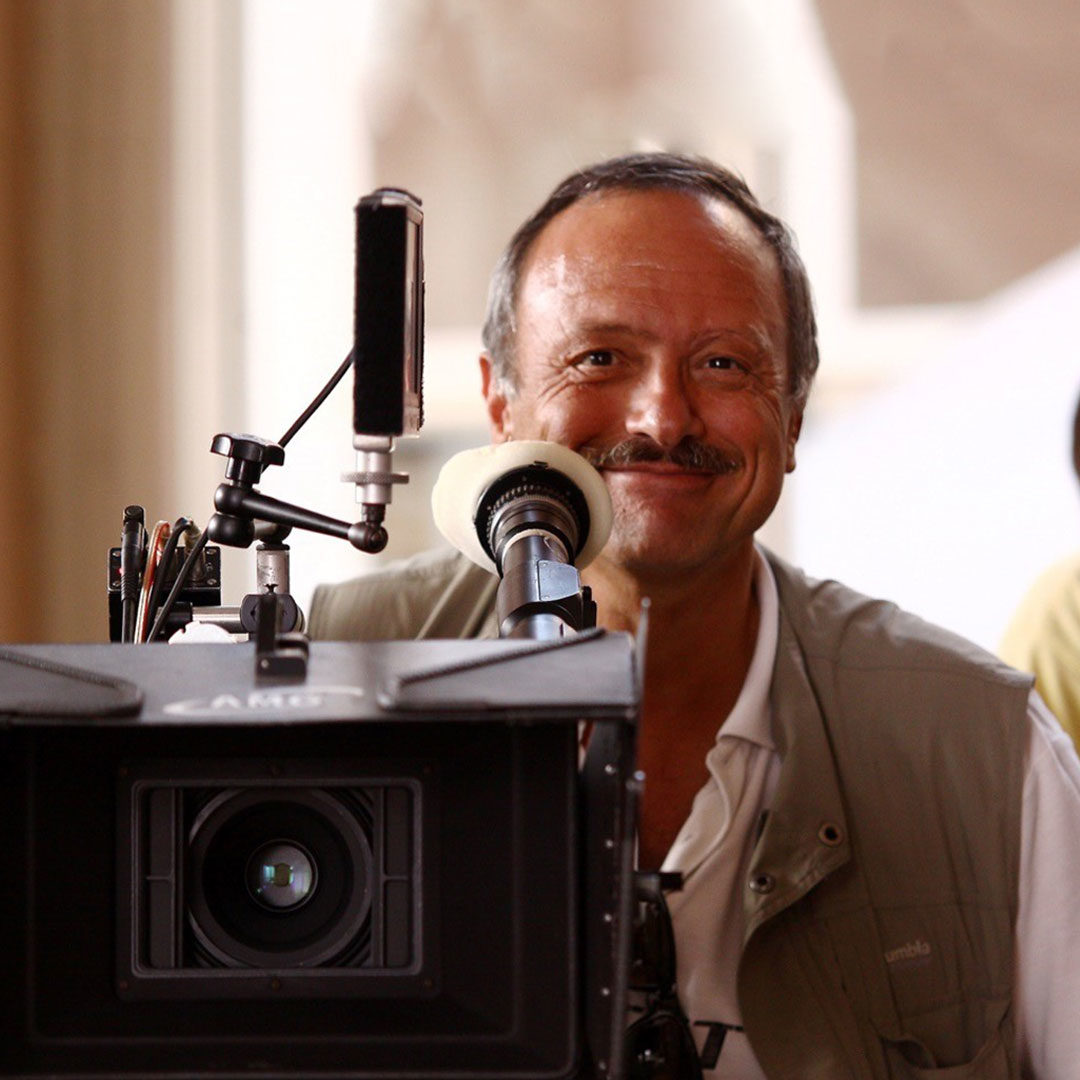 Graduated in Jazz Music at Conservatory Licinio Refice. Graduated in screenwriting and directing at Centro Sperimentale di Cinematografia, after having been an assistant Director of Sergio Leone in Once Upon a Time in America, Reali writes and directs a short movie, Exit, which is nominated for Academy Award (Oscar) for Best Short Live Action movie, in 1987. After that, Reali also wrote and directed three feature films, Down There in the Jungle, In barca a vela Contromano, and Without Conscience, released also in USA home video market.

So far, Reali has written more than forty produced prime time screenplays, thirty of whom he also directed for italian broadcasting networks Raiuno and Channel 5.  Many of them has been awarded at Montecarlo Tv Film Festival and at Biarritz International Film Festival.

Besides working currently as a creator, screenwriter, and director, of Tv Series and Miniseries, Reali is an acknowledged playwright, even outside Italy, winner of the Be Bold Award for best foreign play in United Kingdom with his stageplay Physical Jerks.