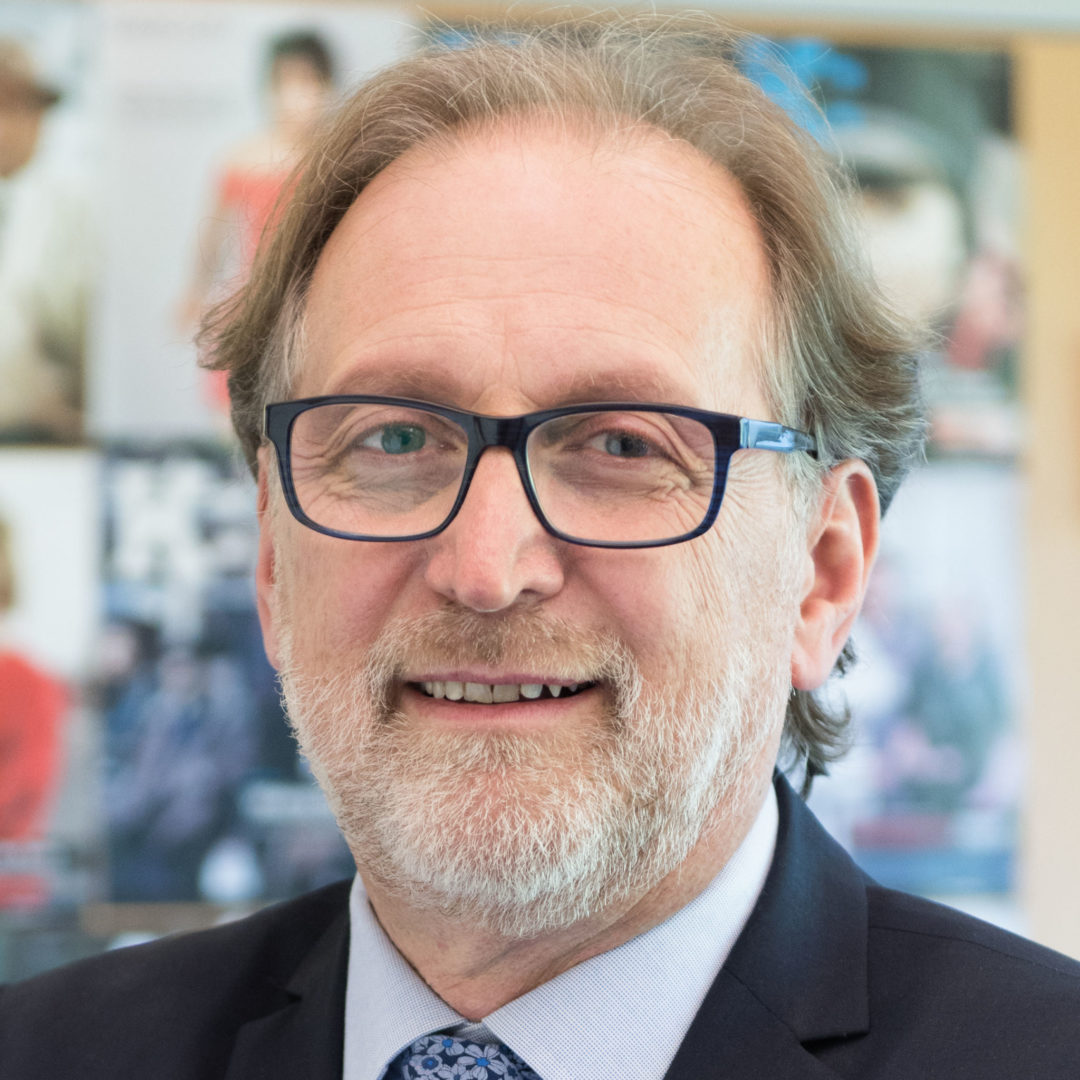 Rudy Buttignol is the President and CEO of British Columbia’s Knowledge Network. He was appointed to the Crown Corporation in 2007 and has since transformed the public broadcaster into a popular commercial-free, multi-platform service. Buttignol also serves as a tutor and moderator at the Berlin-based Documentary Campus. He is the winner of nine Canadian Academy Awards, an honourary Doctor of Letters from Thompson Rivers University, and a Member of the Order of Canada.

From 2010 to 2018, Buttignol concurrently served as President of BBC Kids, a joint venture between BBC Studios. Over the past two decades, he has moderated financing forums around the world. At TVOntario, from 1993 to 2006, he progressed from Commissioning Editor to Creative Head of Independent Production to Creative Head of Network Programming.

Buttignol was born in Pordenone, Italy and emigrated to Canada in 1955. He is a graduate of the Faculty of Fine Arts at Toronto’s York University, and has completed Executive programs at Stanford Graduate School of Business and Harvard Business School.