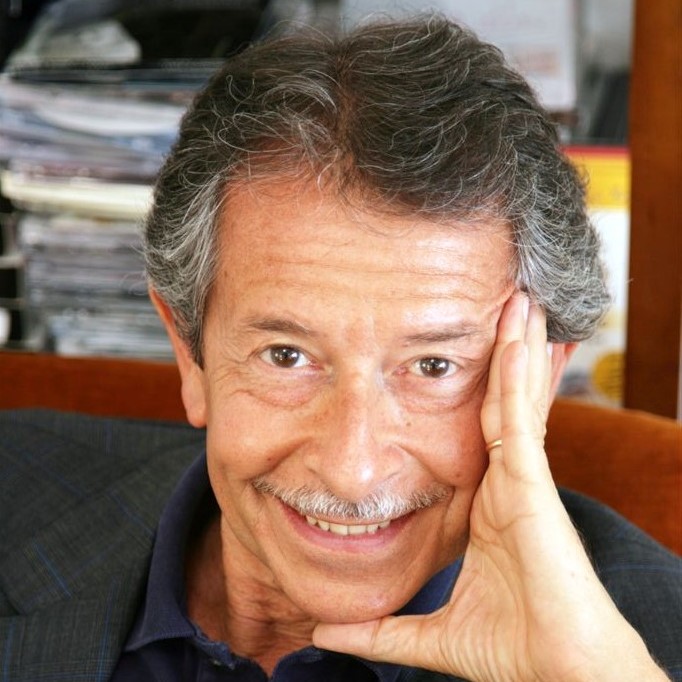 Between 1975 and 1985, Riccardo Tozzi was Head of Sales of Sacis (RAI), where he oversaw the co-production and the international distribution of many feature films, including some of the most successful movies of those times; among them: Padre Padrone by Paolo and Vittorio Taviani, The Tree of Wooden Clogs by Ermanno Olmi, Orchestra Rehearsal by Federico Fellini, Identification of a Woman by Michelangelo Antonioni. Between 1986 and 1998 he created and directed Mediaset’s drama production division, commissioning about 2000 hours of content, in all formats.
In 1997 he founded Cattleya, of which he is President, and since then he has been Cattleya’ creative center, personally following the development of each project, both from an editorial and technical artistic point of view, at the same time coordinating the various divisions. He also handles the company’s institutional relations. With Cattleya, he produced over sixty feature films, including Tea With Mussolini by Franco Zeffirelli, I’m No Scared by Gabriele Salvatores, Don’t Move by Sergio Castellitto, Romanzo Criminale by Michele Placido, The Beast in the Heart by Cristina Comencini, My Brother is an Only Child by Daniele Luchetti, Benvenuti al Sud by Luca Miniero, Siberian Education by Gabriele Salvatores, Si Accettano Miracoli by Alessandro Siani, Suburra by Stefano Sollima. Recently, he also produced TV series with an international appeal, such as Romanzo Criminale – La serie, Gomorrah and Suburra: Blood on Rome. Between 2011 and 2016 he was President of ANICA, the Italian National Association of Film and Audiovisual Industry.