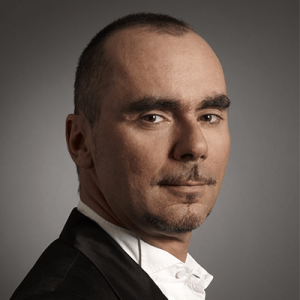 In 1990, Pascal Breton created his own production company, Marathon, in association with Olivier Brémond. Beginning in 2006 after Olivier Brémond’s departure from the company, Pascal Breton served as president of Marathon Group where, among others, he produced Babar, St Tropez, and more. In the 18 years since the creation of Marathon in 1990, Pascal Breton was able to build the company into the most ‘international’ of French production companies – and also the most profitable, when the company was sold to De Agostini, united with Zodiak in 2008. After his 5 – year contract with Zodiak ended in early 2013, Pascal Breton launched Federation Entertainment.

Launched in 2014, Federation has quickly established itself as top indie European studio and production company. With offices in Paris and Los Angeles, the company focuses on the creation, production, financing and distribution of high quality original productions for the global marketplace with a focus on Drama, Family and Youth programming.