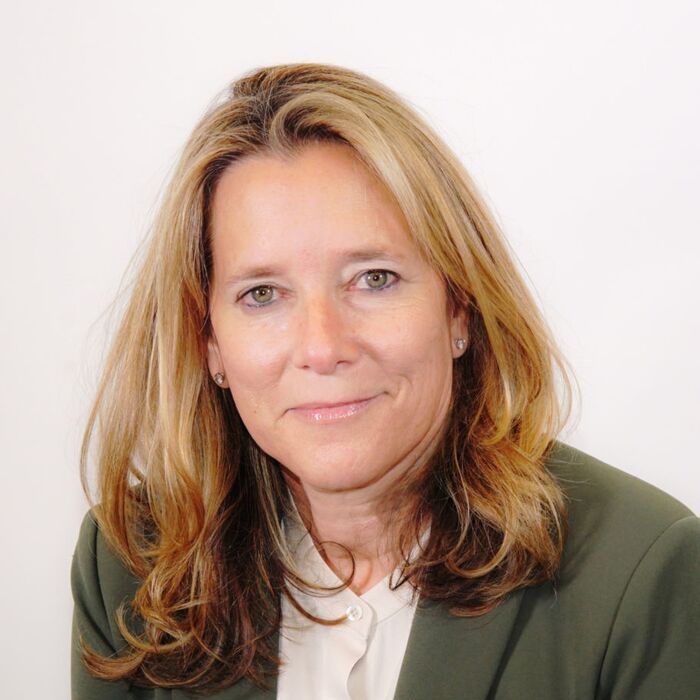 Nina Lederman is Executive Vice President of global scripted development for Sony Pictures Television (SPT). Based in SPT’s Culver City headquarters, she facilitates creative and logistical partnerships between SPT’s US and international production teams to expand SPT’s slate of TV series in the US and around the world. Lederman works closely with SPT’s portfolio of international production companies to foster relationships and sales to US-based platforms and works in association with SPT’s US development teams in identifying and developing US projects for international buyers. In this capacity, she is focused on developing opportunities for cooperation between the studio’s domestic and international groups.

Lederman joins SPT from All3Media America, where she was EVP, Scripted Programming. In that role, she advised on scripted development slates for labels under the All3Media umbrella and developed the sales strategy on UK originals. She also served as Executive Producer on international co-productions, formats and original series, including Kaos (Netflix). Prior to that, she was at Lifetime Television for eight years, most recently serving as SVP, Scripted Programming and Development and was responsible for developing UnREAL. Lederman got her start in the industry as Vice President, Production, for NBC Studios.

She has a Bachelor of Arts degree from Mount Holyoke College in South Hadley, Massachusetts and attended Sorbonne University in Paris.