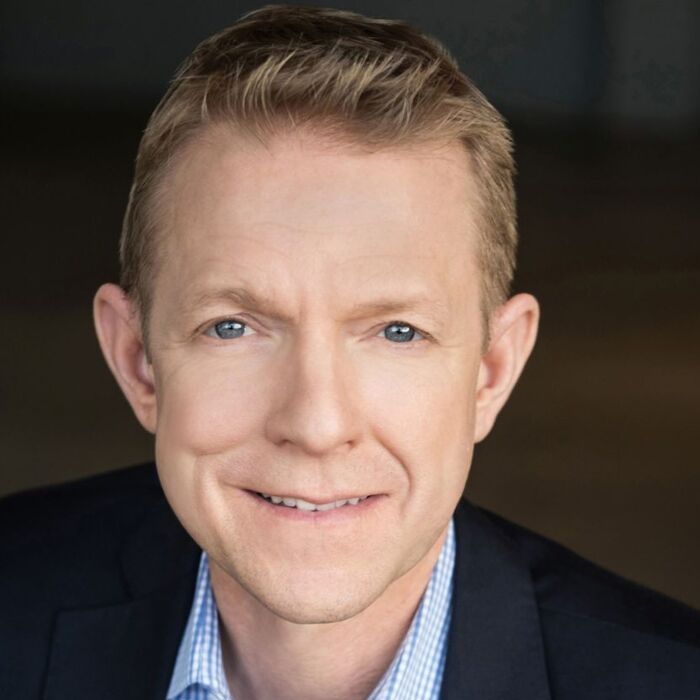 Kevin Beggs is Chairman of the Lionsgate Television Group, overseeing development and production of all scripted and non-scripted programming. A 20-year veteran of the Company and a member of its corporate senior management team, he has spearheaded the strategic expansion of Lionsgate’s television production operations into one of the largest independent television businesses in the world.

Since joining Lionsgate in 1998, Mr. Beggs has guided the Television Group’s growth into a leading supplier of premium content for streaming, cable and broadcast networks. Lionsgate’s roster of nearly 70 shows on dozens of different platforms includes: the ground-breaking hit series Orange is the New Black (Netflix); the critically-acclaimed Dear White People (Netflix); the new “spy-fi” series The Rook (Starz); the popular Step Up: High Water (YouTube Premium), the syndication success The Wendy Williams Show; the long-running drama Greenleaf (OWN); and the comedy Kevin Hart: What the Fit (YouTube).

Coming off one of its best development years ever, Lionsgate’s upcoming slate also includes a number of high-profile premium properties such as Mythic Quest: Raven’s Banquet for Apple, Zoey’s Extraordinary Playlist for NBC, Love Life, a romantic comedy anthology series for HBO Max, starring and executive produced by Anna Kendrick, and Dangerous Liaisons and The John Wick TV spin-off The Continental for Starz.

He is the recipient of the Alliance for Children’s Rights’ 2019 National Champion for Children Award, Operation Smile’s John Connor Humanitarian Award, The Help Group’s Teddy Bear Humanitarian Award, and the Broadcasting & Cable 2014 Innovation Award. In October 2017, he was inducted into the Broadcasting & Cable Hall of Fame. Mr. Beggs has served on the Board and Executive Committees of the International Academy of Television Arts & Sciences, the Los Angeles Paley Center for Media and the National Association of Television Program Executives (NATPE), serving as its Chairman for four years.