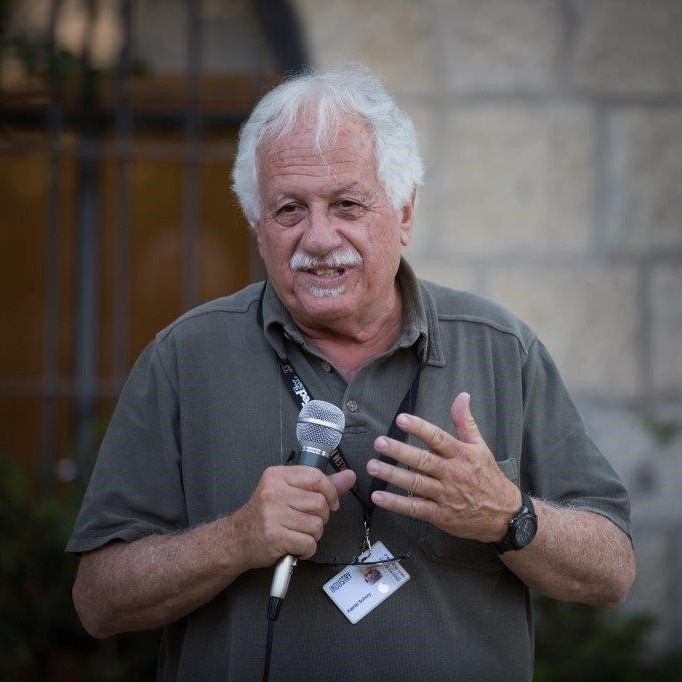 Studied at the New York University Film School and returned to Israel in 1973 to join as Head of Productions of Kastel Films, at that time one of the leading production companies in Israel.

In 1984, he formed his own company BELFILMS LTD and produced over 200 films including Award winning Feature Films, Documentaries, T.V Dramas, and International Co-Productions.

In 1999 he accepted the position of the Executive Director of the Israel Film Fund, the main Film Fund in Israel, which supports, and promotes Israeli Feature Films. In this position he authorized the support and the production of more than 300 new Israeli Feature films.

Among other public activities: Chairman of Israel’s Film and Television Producers’ Association (1989-1994), Member of the National committee for the advancement of Television and Films (1994-1998), Lectures at the Tel Aviv University – Department of Film and Television and the representative of the Israeli film industry in numerous international organizations and bodies.