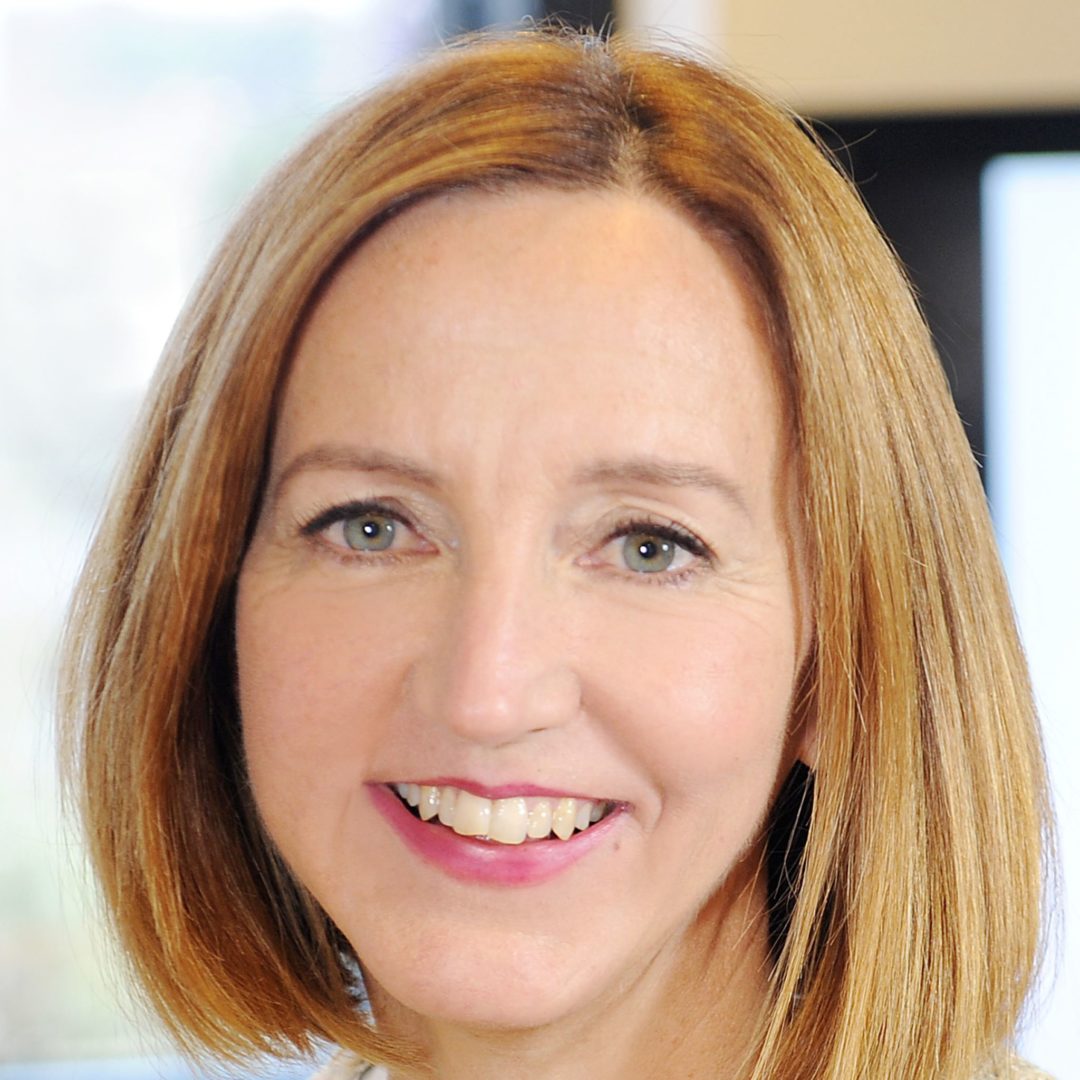 Kathryn is responsible for the operations and marketing of Disney’s portfolio of channels & networks including Disney Channel and Fox and National Geographic branded channels, Media Distribution, Advertising Sales and Disney’s local Direct-to-Consumer operations.

Kathryn joined the Walt Disney Company, following the acquisition of 21st Century Fox. A seasoned media executive with previous high profile roles within News Corp & Sky Italia, Ms Fink was a key player in the launch of Sky Italia in 2003 and remained with the business for eight years.

After initially working on the merger of Stream and Telepiu, she subsequently became Head of Programming and in this role managed all third party channels on the Sky Italia platform as well as Sky’s owned and operated Cinema and Entertainment channels.