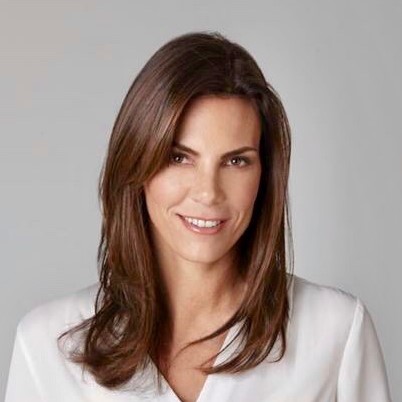 Gina Marcheschi currently serves as Head of Scripted TV for VICE Studios, an international television and feature film production facility from VICE Media, encompassing the development, production, financing and distribution of multi-platform content for audiences globally.
Prior to joining VICE, Gina was an Executive Vice President at StudioCanal TV and Vice President of Scripted Television Series at Condé Nast Entertainment where she oversaw the development and management of CNE’s scripted TV projects.
Gina’s previous positions include serving as SVP at Caryn Mandabach Prods (Peaky Blinders), where she lead worldwide TV development. As head of development at Leverage, she helped develop and staff high profile series produced under the company’s deal with HBO, such as In Treatment, Boardwalk Empire, How To Make It In America.