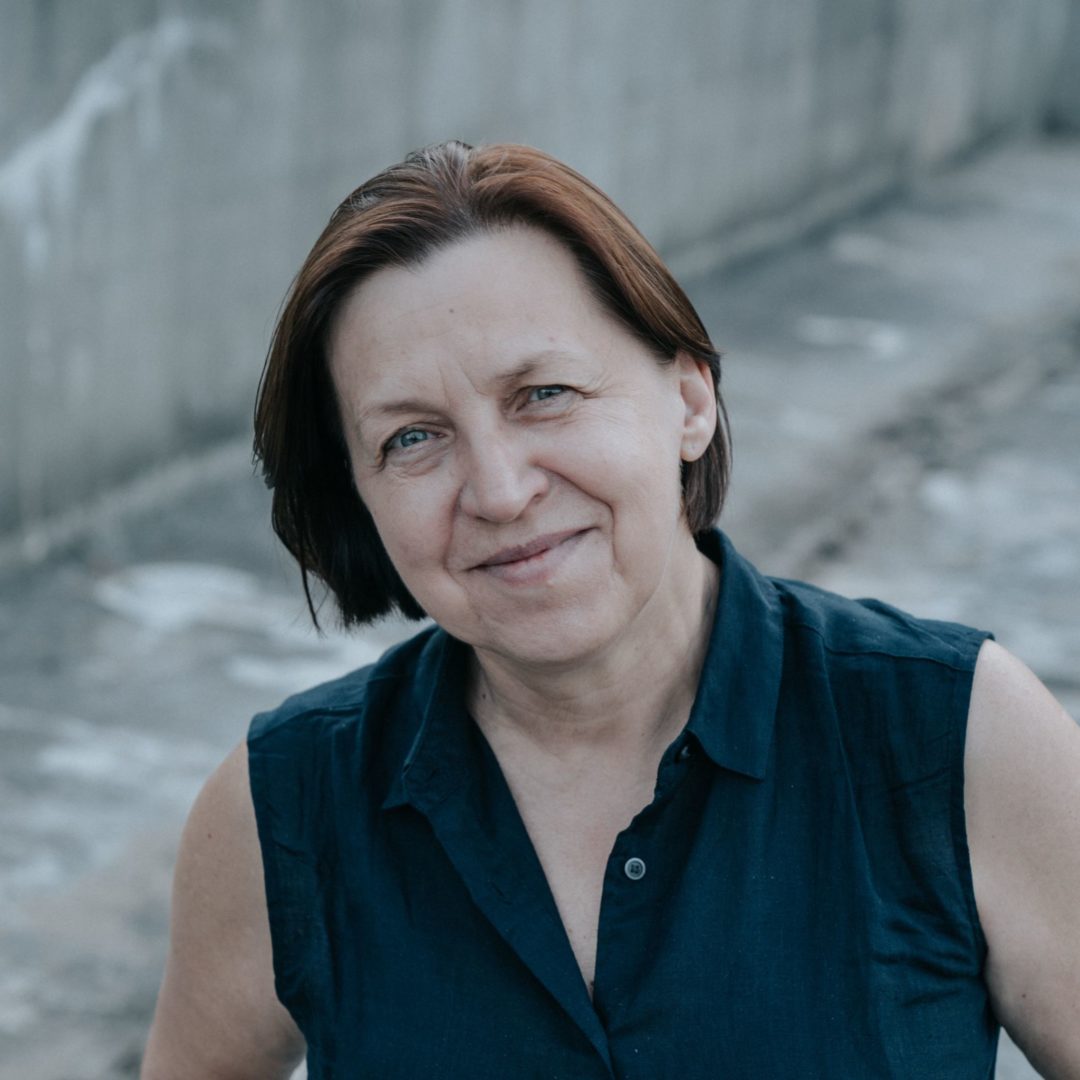 Best known for Ida (Oscar for Best Foreign Language Film) and Cold War by Pawel Pawlikowski. Currently working on Fools by Tomasz Wasilewski, untitled Holocaust drama by Jonathan Glazer and The Oven by Jake Paltrow. A member of the board of EFA, AMPAS member.