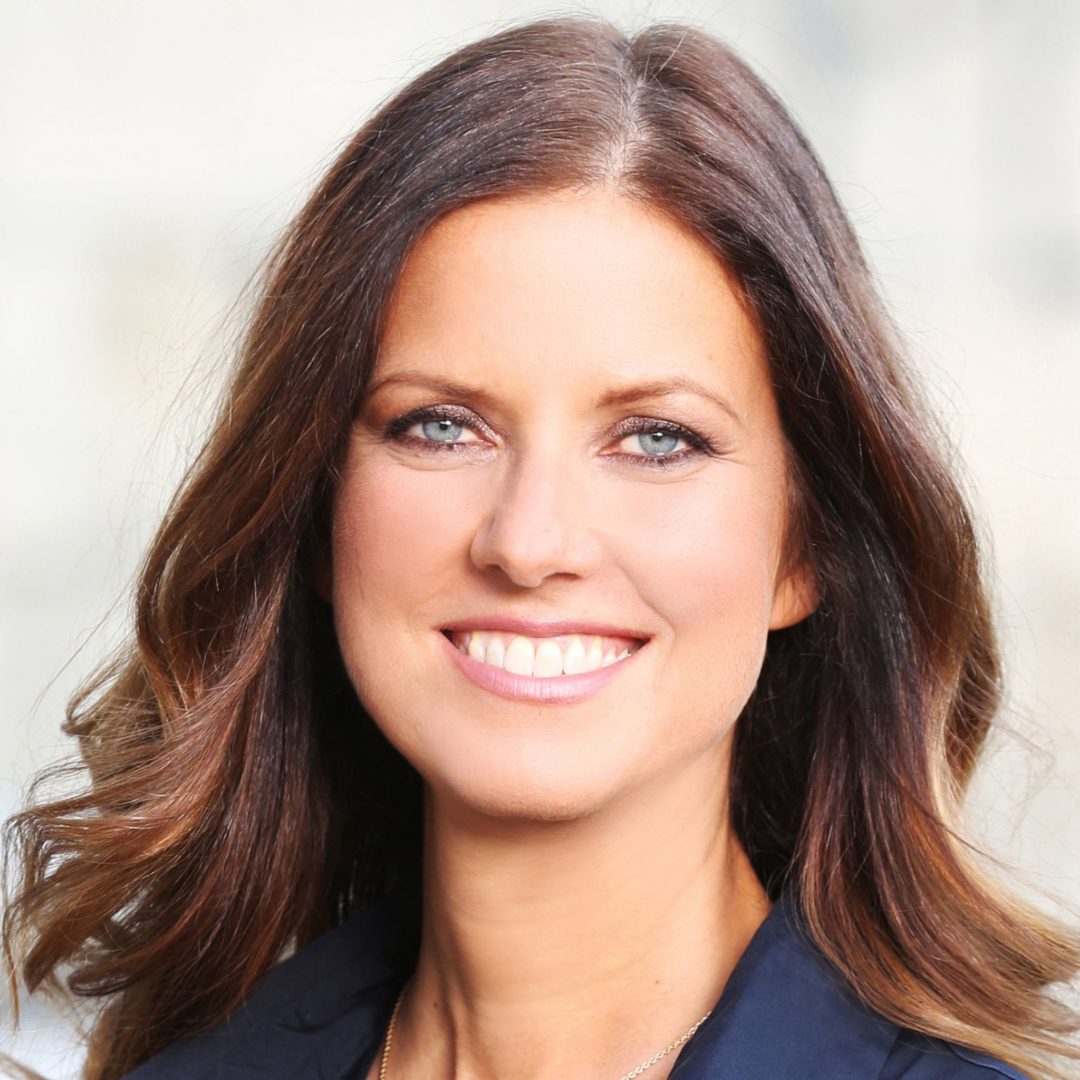 Eleonora Andreatta is Head of Drama at RAI. She joined RAI in 1995, working formerly as a producer and later as Head of Co-Productions and TV series. Since September 2012, Eleonora Andreatta has been appointed Head of Drama. Along with the successful production of high-end prime-time domestic TV dramas awarded internationally and broadcasted throughout the most prestigious foreign channels (i.g. Montalbano, Rocco Schiavone, Maltese, The Hunter, Close Murders among the others), she established a major push for the Italian TV series into the global arena thanks to high-profile international co-productions: My Brilliant Friend, co-produced with HBO and based on Elena Ferrante’s bestselling novels; The Name of the Rose, based on Umberto Eco’s masterpiece and co-produced with AMC and Tele Muchen Group; Frank Spotnitz’s Medici saga, sold worldwide in more than 100 countries.

Since 2018 Eleonora Andreatta represents RAI in the European Alliance, an initiative launched along with the pubcasters France TV (France) and ZDF (Germany) to jointly produce internationally competitive and high quality TV series and offer a European alternative to the new global players.