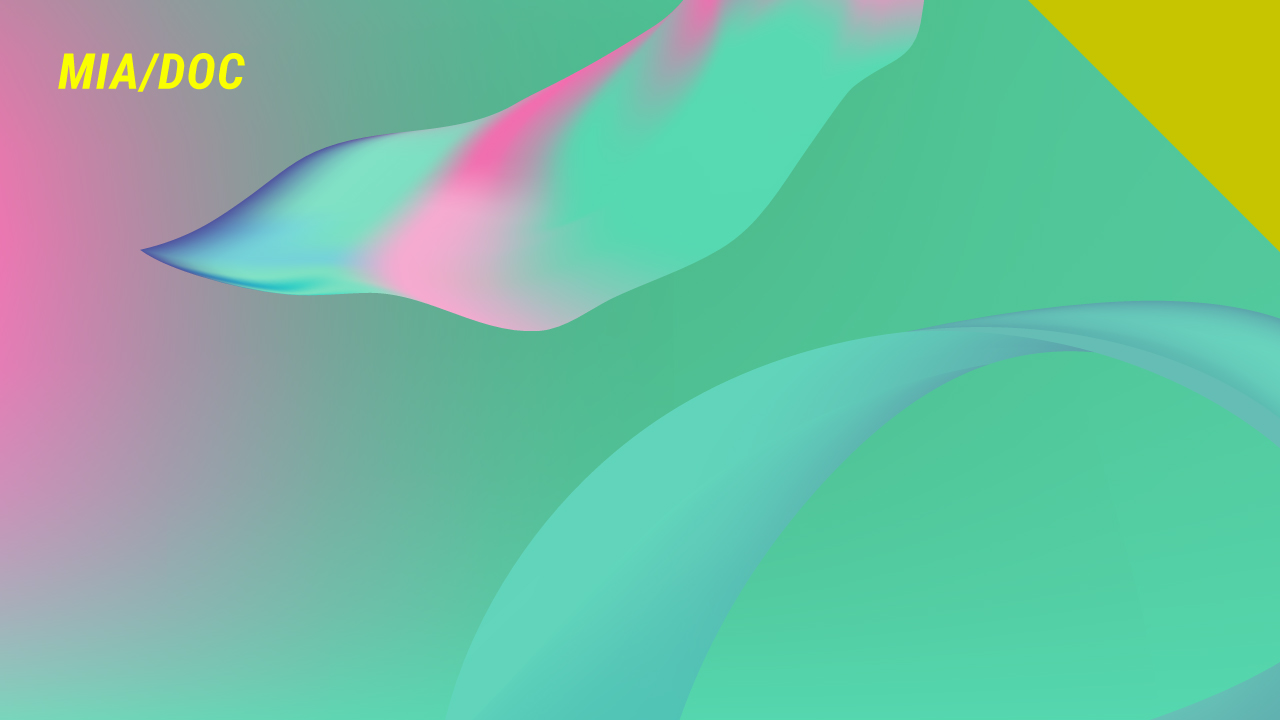 Biographies as a realistic cinema genre are achieving more space and relevance in the production sphere. Documentaries and Docufictions explore from different points of view and in different ways, the past and present of the history of our country and beyond, between pop and film variations of great social and civil commitment to closely observe and preserve the Italian memory, to be also shown and told to the rest of the world.

Simona Ercolani – CEO Stand By Me

Costanza Quatriglio – Artistic Director of the Sicilian branch of the CSC