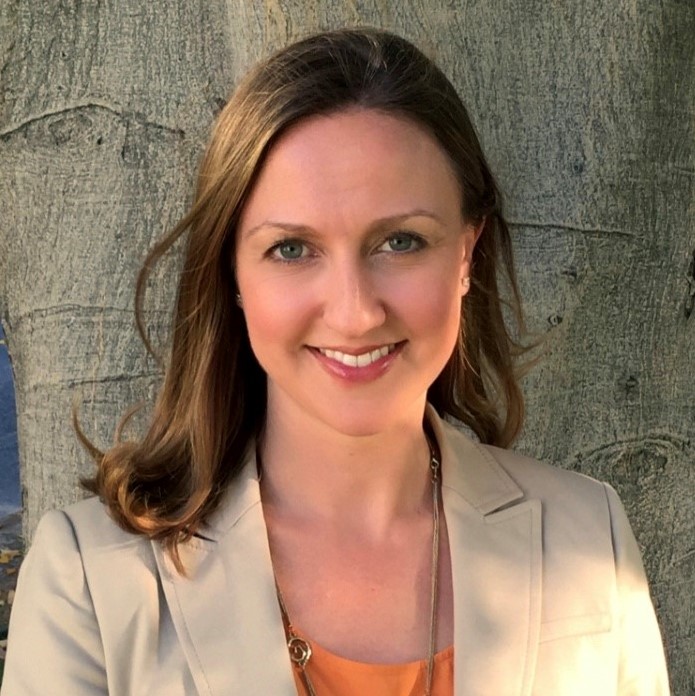 Kristen Del Pero is Senior Vice President, Current Programming and New Business Development for Universal Television. Based in Los Angeles, she is charged with working across a number of UTV’s current series as well as exploring new business models and development opportunities across the globe. Prior to joining Universal Television earlier this month, Del Pero served as Vice President, Scripted Programming for NBCUniversal International Studios since 2014. While in that role, she produced a number of series including Gone (TF1/RTL), on which she served as Co-Executive producer as well as the #1 new Canadian series of 2017/18, The Disappearance (CTV), on which she served as Executive Producer. In addition to these series, she shepherded newcomers Transplant (CTV) and Fortunate Son (CBC), as well as series The InBetween (NBC), Tales of the City (Netflix), Seven Types of Ambiguity (The ABC), Family Law (SBS) and Secret City (Foxtel/Netflix). Prior to NBC Universal International Studios, Kristen held roles at Dare to Pass, Brillstein Entertainment Partners, Lifetime Networks/AETN, TV Tray Entertainment, Broadway Video Television and Creative Artists Agency.