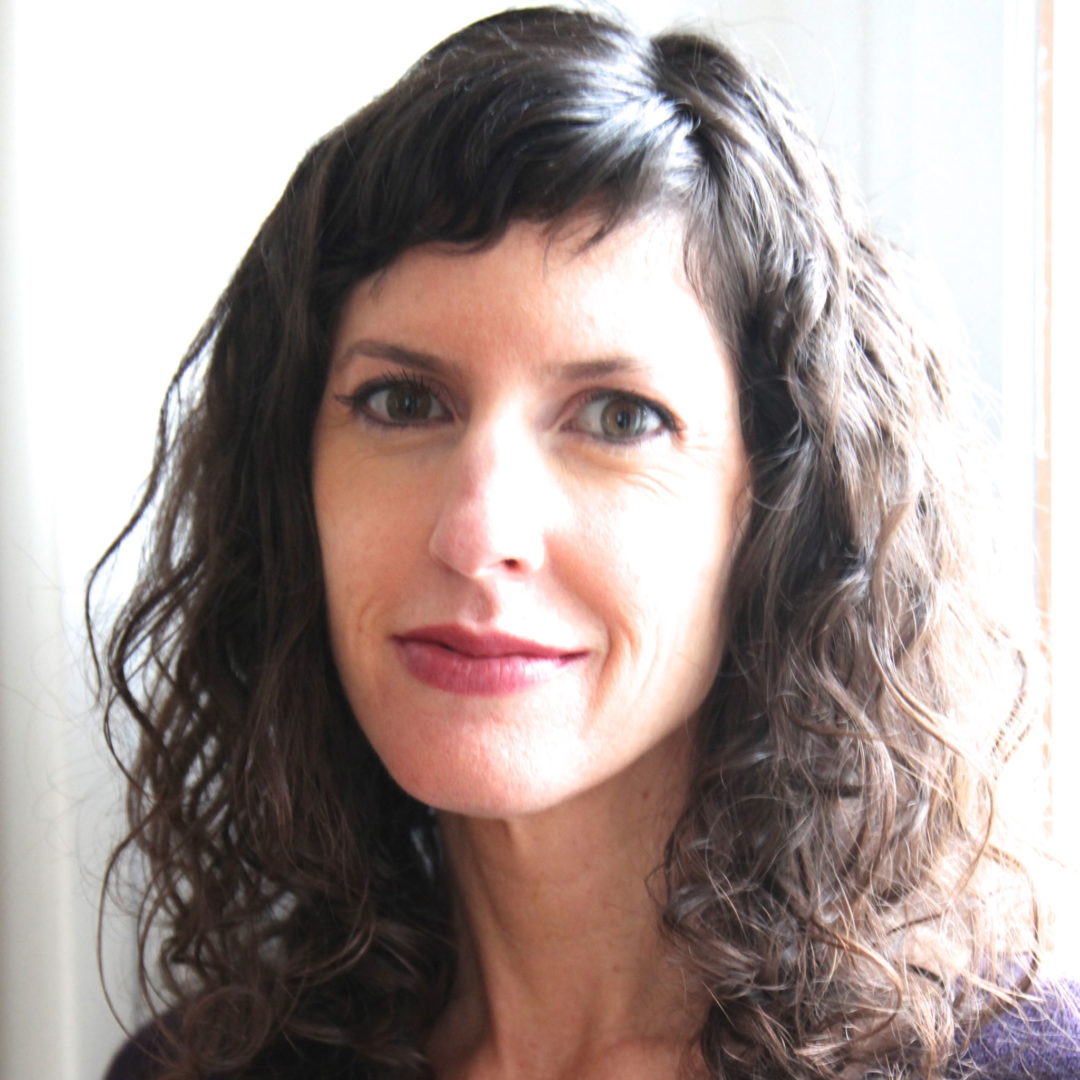 Heidi Fleisher is an American documentary film producer, buyer and consultant who lives in Paris. Most recently she handled international acquisitions for French public broadcaster France 2’s creative documentary strand 25 Shades of Docs from their launch in 2017 through 2019. She has previously worked as a Development Executive for LA-based Synthesis Films, identifying and developing new non-fiction projects for the company to produce for Netflix; as Head of International Sales and Acquisitions for ARTE Sales, where she was responsible for curating the catalogue, managing the sales department and handling the Asian market; as Head of Emerging Producer Training Initiatives for Sunny Side of the Doc, and as a producer and freelance consultant providing creative, editorial and strategic consulting to producers and filmmakers. She is a Hot Docs Blue Ice mentor, a member of American Film Showcase and participates frequently in filmmaker labs and international training initiatives.