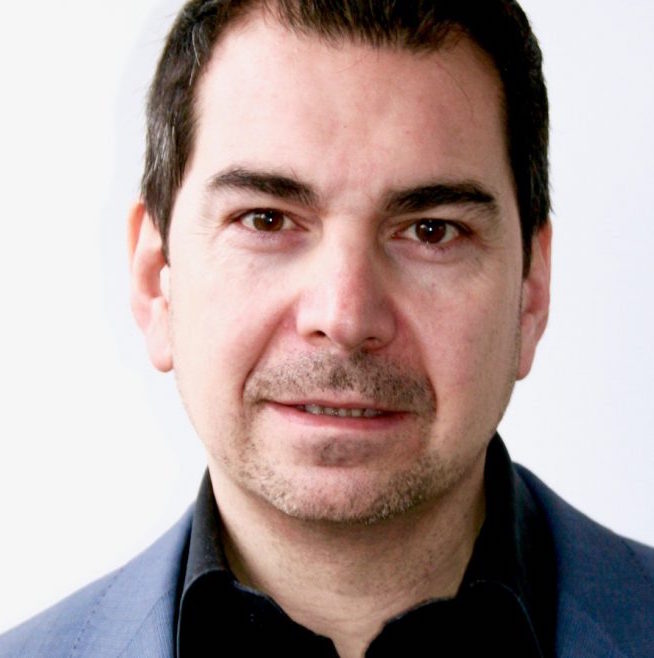 His previous roles include Head of Business and Commercial Affairs for Ridley Scott’s production banner Scott Free Films in the UK, responsible for the company’s business strategy and deal negotiations across its feature film and television slates, including executive producing Bafta-winning TV hit Taboo starring Tom Hardy, with primary responsibility over its financing and international exploitation.