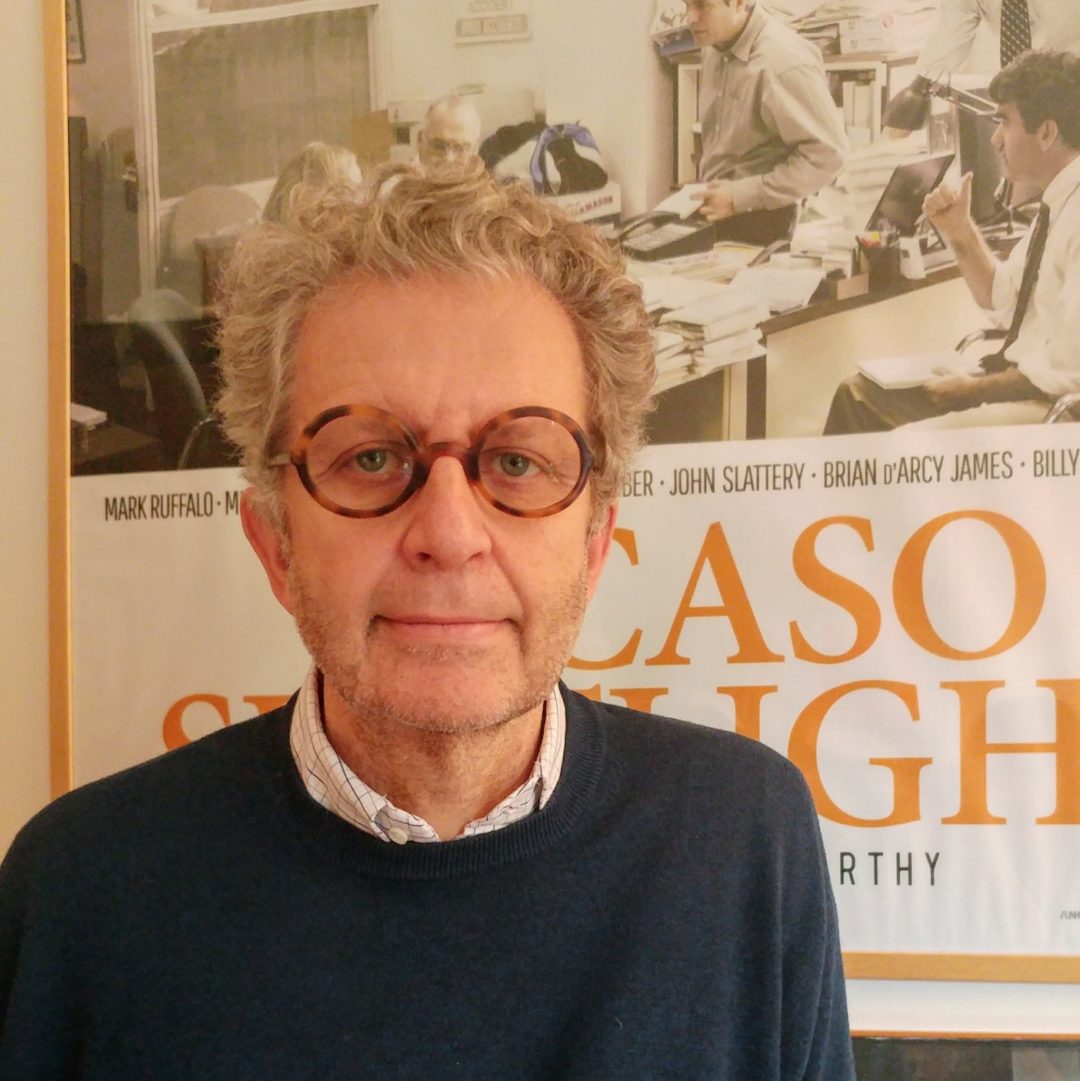 Antonio Medici was born in 1964 and, after classical studies in high school, he graduated in Political Sciences, specializing in Economics.

Active in theatrical distribution since 1989, since 2014 he has been the CEO of Bim Distribuzione, an Italian distribution company part of the Wild Bunch group. In that year, he also become a member of the Executive Committee of ANICA and he is President of the BoA of Circuito Cinema, a company active in the cinema theater sector, managing more than 100 screens in Italy.

Since 2018, he has been vice president of Unidim (the Italian national association of theatrical distributors) and a member of the ANICA Commission for the selection of the film designated to represent Italy at the Oscar Award.

In 2019 he became member of the evaluation committee for the “Film Distribution Fund” (support fund for the exploitation of Italian movies in foreign countries ) at the Italian Ministry of Culture.

From 2007 to 2011 he is co-president of ED, the European Association of Independent Distributors, representing 180 companies in more than 20 EU countries.

In 2011, 2013 and 2015 Antonio Medici was a member of the Evaluation Committee for the “Selective Scheme” of Media Program of the EU.