The Future of Animation: Between Broadcasters and OTT 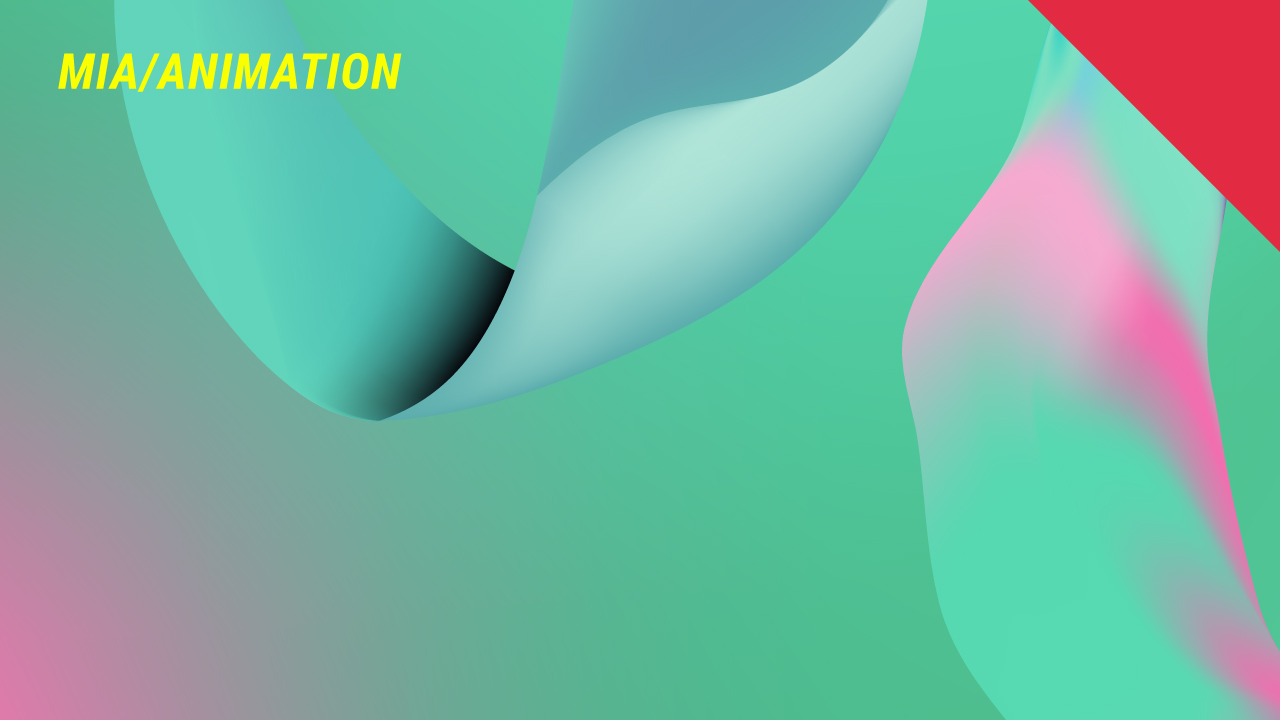 Content aimed at children and young adults is probably the most affected by the new types of audiovisual offer, both linear and nonlinear. Taking as an example two OTTs, Amazon Prime Video and VVVVID and the point of view of a private broadcaster like Turner, and one of the major public Eurpoean broadcasters, RAI, the panel intends to verify if the revolution taking place in the media system is influencing animation content.