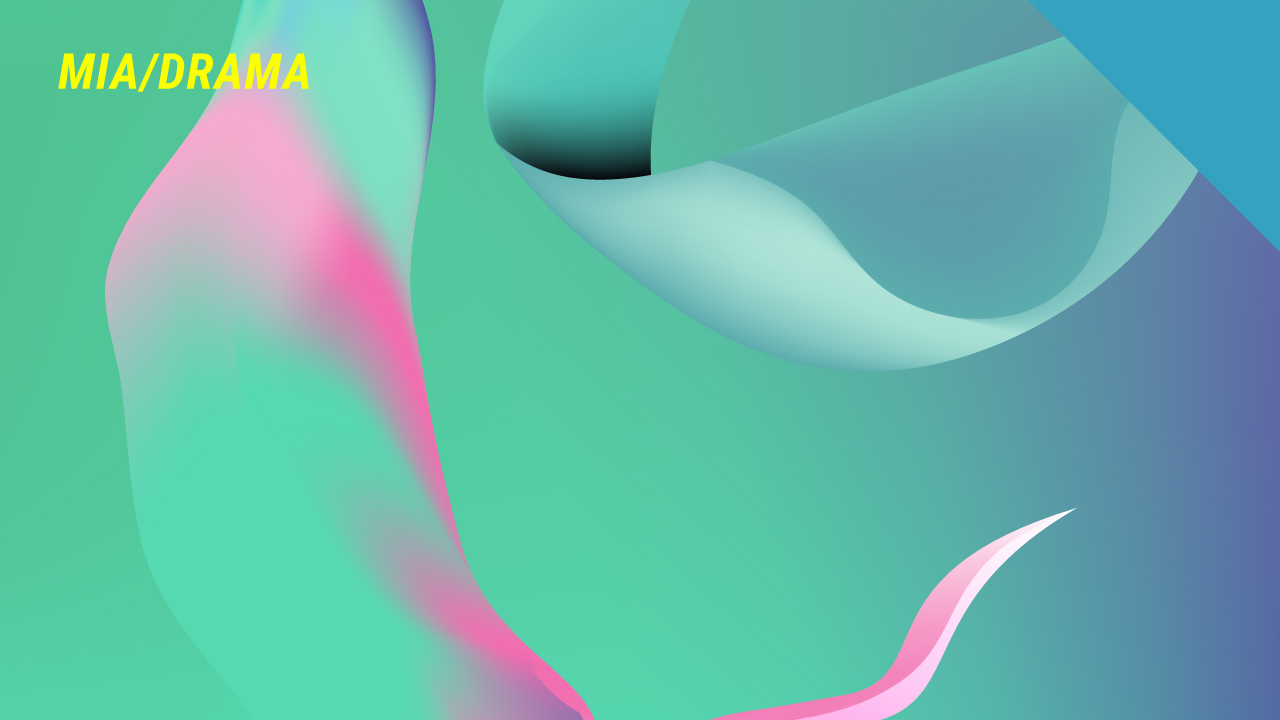 An all-female panel will explore the creative process behind one of the most anticipated Italian series, Luna Nera, produced by Fandango for Netflix, that will be launched in early 2020. The series represents a big bet for Netflix, which invested on an ambitious editorial project, on a fantasy 17th Century-setting, which is brand new for the Italian TV market, and on a concept entirely based on female empowerment. The female gaze is central not only in the series’ universe, but also within the team who created the show and brought it to light, which is the symptom of a revolution in the Italian audiovisual industry.