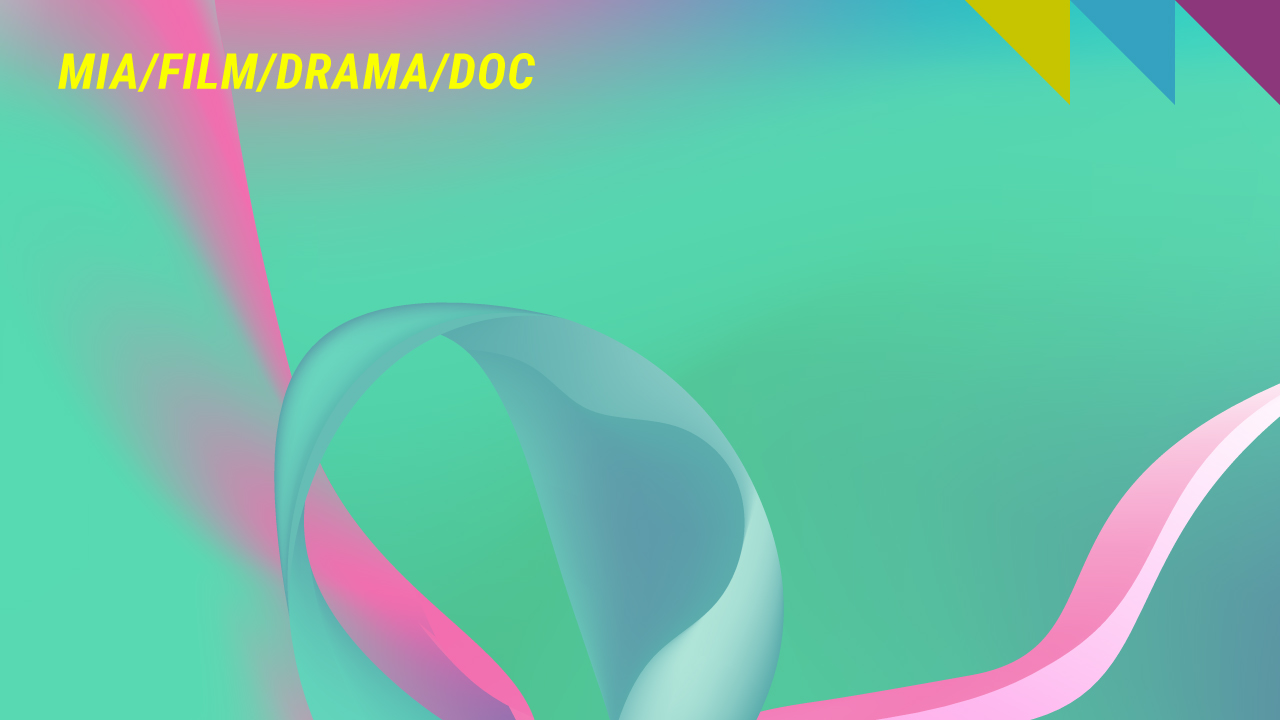 For the last three years, Istituto Luce Cinecittà has been promoting Rome VideoGameLab, the Applied Games festival which has drawn the attention of insiders, schools and institutions to the social and educational benefits that “gamification” brings to the preservation and celebration of heritage. The steady growth of the videogame industry has led many audiovisual experts to reflect on the elements that link the video-entertainment universe to that of cinema. Production processes, narration styles and interaction with users are three avenues in which cinema and videogames can learn from each other. This panel will explore the interconnections (and differences) between these two separate but similar worlds.

Daniele Azara – Partner & Head of Games, ONE O ONE GAMES