#6 Everything You Always Wanted To Know About Distribution But Were Afraid To Ask. Why Together Is Better: How Collaboration Between Sectors Can Help The Promotion Of Independent Films 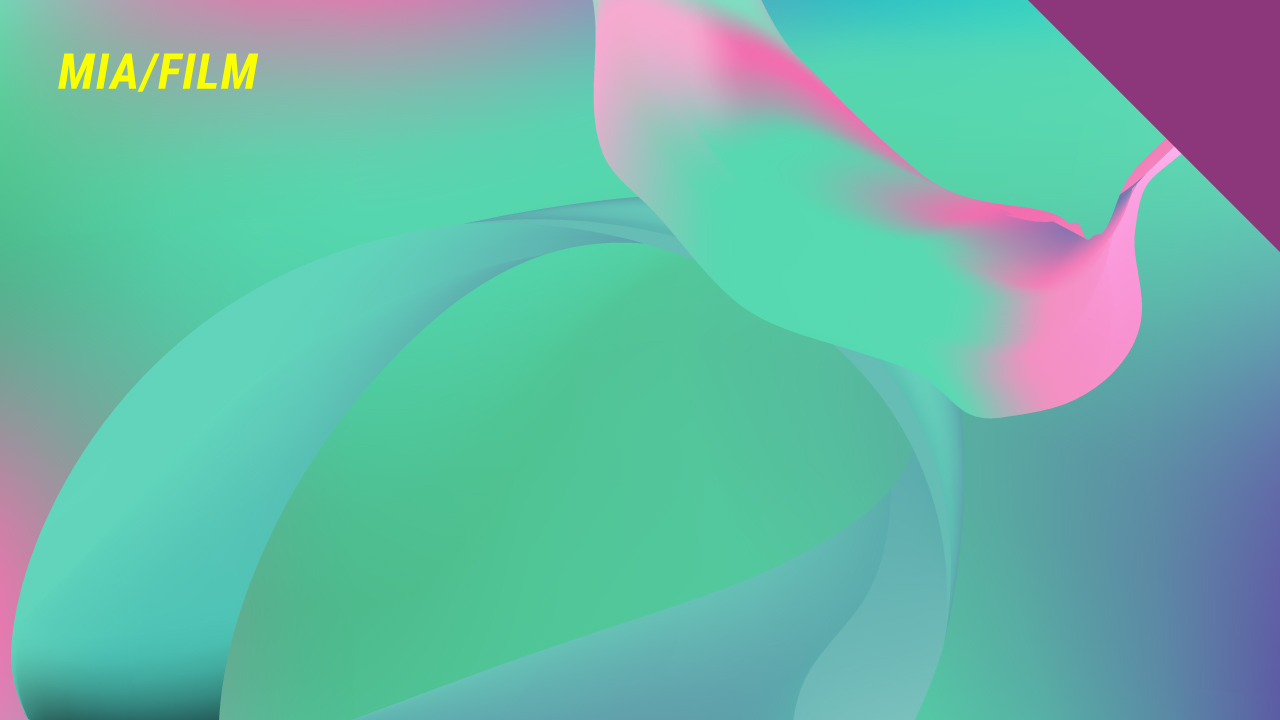 The 6th edition of the panel series, traditionally co-produced by Europa Distribution and the MIA, is focussed on the role of film distribution today and the value of the synergy and cooperation among the different players involved in films production, distribution and exhibition.

Because of their specific place in the value chain, distributors are playmakers, creating a market thanks to their pivotal role to play, linking the creative and production part of a film’s life with the exhibition part and the audiences. This role makes them work with each other and of course with other sectors of the value chain, essentially the international sales and the exhibition sectors (theatres, platforms). Times are tough and collaboration has rightly won its place in the current debates within the film industry sector, notably as part of the Distribution Selective Scheme.

What can we take out of the existing collaboration between professionals to shape a better future for our industry and films? Is it still possible for each sector to work in autarchy, not knowing the reality of the other players? If we want to have a bright future for European cinema, we believe it is time to have a sensible discussion around the film sector, where it is heading, and how we could all make it brighter, for the sake of European Cinema and cultural diversity. A panel of professionals, representing the whole film value chain, will share their experiences and discuss this matter. The session is moderated by Michael Gubbins.

In cooperation with Europa Distribution.